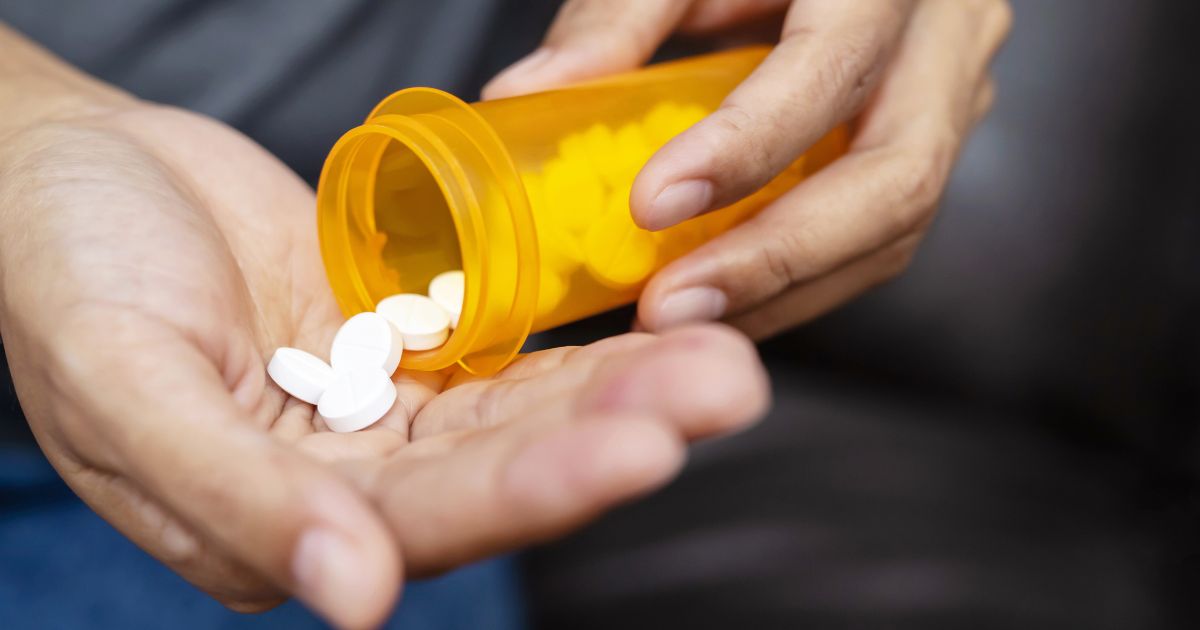 It is common knowledge that getting behind the wheel after consuming too much alcohol can increase the risk of a car accident. Alcohol affects coordination, judgment, and the ability to react quickly to emergency driving situations. However, alcohol and illegal drugs are not the only substances that can cause motorists to become impaired. Many prescription and over-the-counter medications can cause drowsiness, nausea, and other side effects that can affect a motorist’s ability to safely operate a vehicle. What may come as a surprise is the fact that you can receive a DUI for driving while under the influence of a prescription medication. If you are facing a DUI charge, contact a skilled DUI lawyer at your earliest convenience.

What Are Georgia’s DUI Laws?

Georgia has strict laws against driving under the influence of drugs, or any substance that can cause impairments. According to Georgia DUI laws, motorists are prohibited from driving, or being in control of a vehicle if they meet any of the following circumstances:

How Can Prescription Drugs Impact My Ability to Drive Safely?

Prescription medications are used to treat a wide range of health conditions from depression and anxiety to hypertension and diabetes. However, many of these drugs also have side effects that can impair your ability to safely operate a motor vehicle, even when you take the medication as prescribed. When combined with even a small amount of alcohol, impairments are often more extreme, although this is not always the case. The following are examples of how certain prescription medications can affect your driving:

How Do Georgia’s DUI Laws Apply to Prescription Medications?

Unfortunately, people do not always realize how their medications could impact their ability to drive, particularly if they are taking a combination of medications that could cause a range of side effects. In addition, motorists often assume that if they have a valid prescription for the prescription drugs they are taking, they will not face any legal consequences if they are facing a possible DUI charge, but that is not the case. If the prescription medication makes you a more dangerous driver, you could be charged with a DUI and face the same consequences as if you were under the influence of alcohol or a controlled substance.

What Are the Penalties for a DUI Charge?

If you have been charged with a DUI, the penalties are severe, even if the DUI charge involves a prescription drug. For example, Georgia DUI laws call for mandatory jail time, even if it is your first offense. If convicted, you may also face the following:

When Can Prescription Medication Be Used as a Defense Strategy?

According to the Centers for Disease Control and Prevention (CDC), close to 50 percent of all Americans take at least one prescription medication, and over 23 percent take three or more. Too often, drivers have no idea that they could face DUI charges for taking a prescription medication. However, if a law enforcement officer believes that your driving is impaired, they may first ask whether you are under the influence of drugs or alcohol. Next, they will ask whether you are taking any prescription medications. If the officer feels it is warranted, they may arrest you and request that you submit to a blood test. If it comes back positive for medication, the state may proceed with a DUI prosecution against you.

While simply stating that you have a valid prescription from a doctor is not a viable defense, it is important to understand that when the police officer charged you with a DUI, they had to make a judgment call regarding your level of impairment and if it meets the “less safe” requirement. Oftentimes, officers are wrong, or are too quick to charge a driver with a DUI when the driver is not actually impaired. When testifying in court, police officers are often unable to provide specific evidence about what effect the drug had on your ability to drive. In addition, when police conduct DUI stops, they often use the same sobriety tests for prescription medications as they do for alcohol. However, you may have an underlying condition that causes some of the same cues as being intoxicated, even if it has no impact on your ability to drive safely. Field sobriety tests are not approved by the courts to support a prescription drug DUI charge.

If a police officer orders you to provide a blood or urine sample for drug testing, keep in mind that prescription drugs are often detected even when you are no longer under the influence of that medication. For example, if you took an Ambien pill to help you sleep, and you get pulled over the next day, the medication will still be in your system even though you are no longer under the influence, or unsafe to drive. An experienced DUI lawyer will review your case, determine whether prosecutors are relying on inaccurate information, and develop an effective defense strategy aimed at reducing the charges or getting your case dismissed.

What Other Defense Strategies Are Used in DUI Cases?

Every DUI case is unique, and there is no single strategy that will be effective for every case, particularly when the case involves prescription medication. However, the following are examples of some of the best defenses the DUI lawyers often use:

How Can I Avoid a Prescription Drug DUI Charge?

If you are taking any type of medication, whether it is prescription or over the counter, it is important that you understand the effects that the drug can have on your body.

Ask whether it will cause any of the following impairments:

If you have been charged with a prescription drug DUI, you are strongly urged to contact the Savannah DUI lawyers at Kicklighter Law as soon as possible. We have a proven track record of developing effective defense strategies that protect our clients’ legal rights and avoid steep fines, license suspensions and jail time. Our skilled legal team will thoroughly review your case, address your questions and concerns, and recommend the best legal course of action. To schedule a free, confidential consultation, call us today at 912-754-6003 or contact us online. From our offices located in Springfield, Georgia, we proudly serve all clients of Springfield, Effingham County, Savannah, and surrounding areas.